A picture I edited of lyrics from the song Salvation taking from English Rain the debut album of British Singer/Songwriter Gabrielle Aplin. 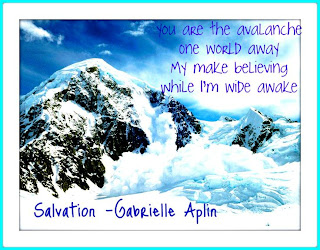 This is a totally off topic post. My friend and I entered a Irish National competition called Junk Kouture last Winter. The concept behind the competition is to create an outfit that is made mostly from re-used and re-cycled materials. For example, last years winners included outfits made from copper wire, orange peel, Coca-Cola cans  and much more. The overall winners piece named Lady Data was made from pieces of computer keyboards.

Our piece is called "Tyre-iffic". We have been working on the outfit since October 2012. The piece is made primarily from inner tubes found in tyres. We used tubes from bicycles, cars and go-kart tyres. Also as ERP are a major sponsor of the competition, entrants are encouraged to use recycled electronic materials so we incorporated blown and damaged fuses in to our outfit.

Out of over 2000+ entrants we got chosen as one of the final 320 entrants. We were placed with 82 other entrants in to the Western final of the competition in March 2013. The even took place at the Royal Theatre Castlebar. Backstage each group was visited by one of the judges - TV presenter & fashionista Darren Kennedy, model Faye Dinsmore, fashion design expert Tracey Fahey & Yvonne Holmes from ERP. Yvonne visited our group but I also got to chat to Faye, Darren and the presenters Cheryl and Emile backstage as I was first to go onstage after their entrances. The performance was great and we ended up being announced as one of twenty finals to go to the National final.

The final will be held on April 19th 2013 at the Bord Gáis Energy Theatre. I can't wait to get there and perform again.

If you could please vote for me I would be so grateful! Click here, add your e-mail address and verify it and you have voted. Voting is open now for 2 weeks. 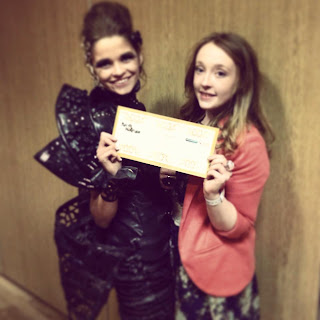 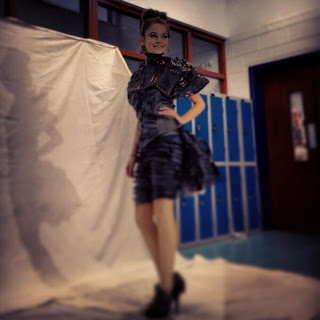 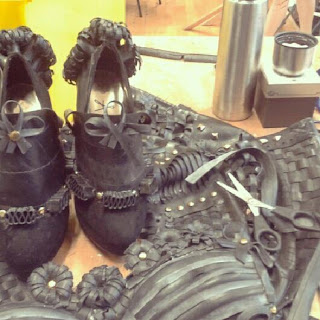 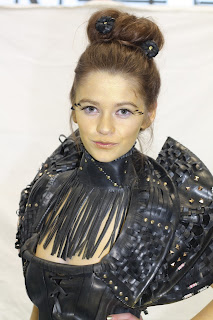 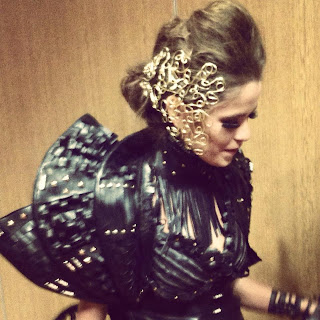 Time to update the blog with our newest successes! 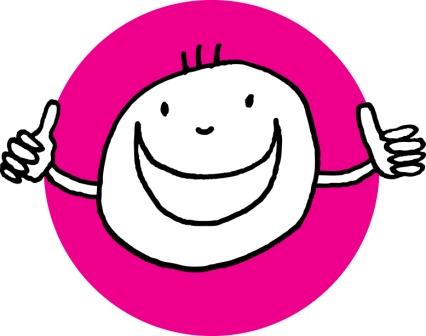 Hello!!!
Welcome to our autograph collection!!!
Click on the tabs above to view photos!

Aisling + Sibéal
This is a blog run by my sister and I who are attempting to start our very own autograph collection. Also we are currently producing a new venture ; Thats Music to my eyes.